Why You Should Hire a Veteran: Experience & Ability 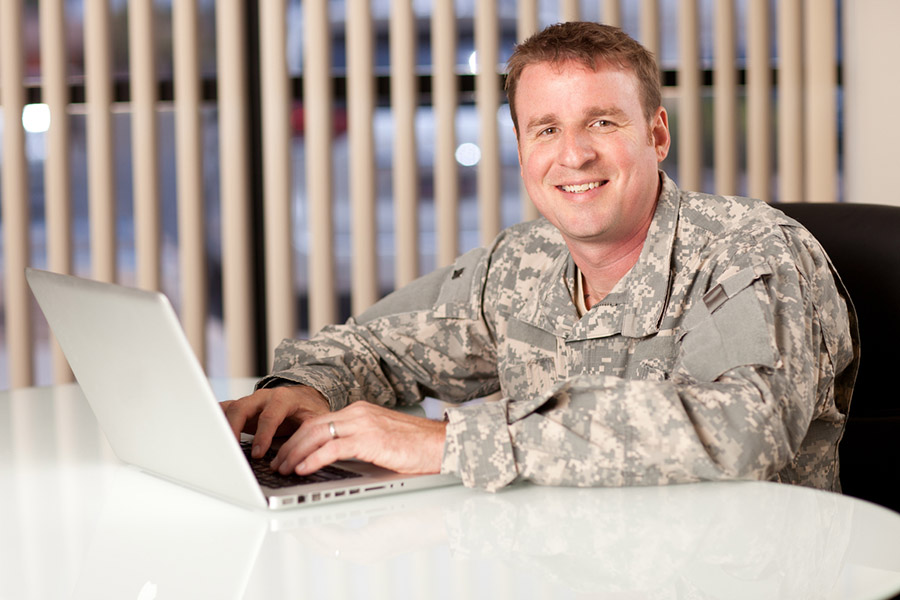 As an employer, when it comes time to recruit new talent, there are a number of factors to consider. High among them is what somebody has done (their experience), what they know (their education), and what they can do (their ability).

Understanding how a job candidate rates in these areas is especially important early on in the hiring process. It’s why resumes and CVs are so highly valued at this stage. They act as a kind of checklist for these key characteristics.

So then how do military veterans stack up in these areas?

The answer is, quite well. Because of their unique experience and rigorous training, members of the armed forces tend to enter the working world having done more, learned more, and able to do far more than most of their peers who have spent a comparable amount of time in college or climbing through the job ranks.

Why is this? And why should you consider hiring a veteran? 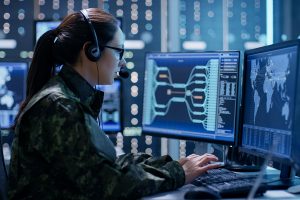 The U.S. government expends a fair amount of time, money, and resources to train each and every soldier that enlists in the military. Their incentive to do so is clear and purpose-driven: The more a soldier knows, the better able they will be to stay alive, keep their comrades alive, and satisfy victory conditions.

As a result, whether or not a soldier has seen military action, they leave the service skilled, knowledgeable, and precise workers who know how to leverage the education they’ve received and don’t believe in cutting corners.

Technology is a particular strong suit for most veterans. Hands-on training with a wide range of technology has provided them with familiarity, experience, and expertise that transfers easily to the demands of civilian business concerns. 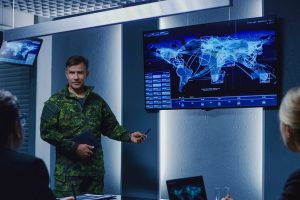 Performing effectively in the workplace is often a matter of both quantity and quality–of what you know and how you use it. This too is an area where veterans shine.

As part of their military training, soldiers learn the value of collecting as much information as possible before acting. To do otherwise would endanger not only themselves but also risk the lives of their comrades in the battle arena.

As a result, strategic thinking factors heavily into a vet’s performance. They are conditioned to consider everything–from their own knowledge and past experience to the resources at hand and the current “sitrep” (situation report)–before making decisions. Yet they won’t hesitate to make such decisions quickly and confidently in order to successfully achieve their goal. 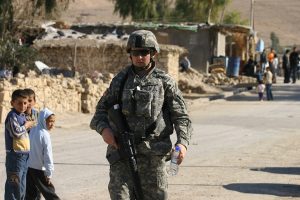 Soldiers who have been stationed or seen military action outside of the United States receive an extra level of education and experience that, once they’ve finished their service, further increases their value to potential employers.

As anybody who has traveled abroad understands, the act itself immediately expands a person’s sense of the world and other cultures. Now imagine being deployed to another country for six months, a year, or even longer. Then being deployed to a different country a year or so later. And then maybe another.

Lengthy and varied immersions like this are routine for some soldiers. Consequently, they are transformed into globally and internationally minded individuals. Many end up understanding and even speaking multiple languages, as well as the unique customs and practices of people native to a certain part of the world.

Imagine the value of somebody with this breadth of perspective to a company with any kind of international or cross-culture business interests.

Contact us for more information about how you can hire qualified veteran recruits for your business.

And stay tuned next month for the second part of this series, when we’ll discuss the collaborative and cooperative nature of military veterans, and why they make such effective team players. 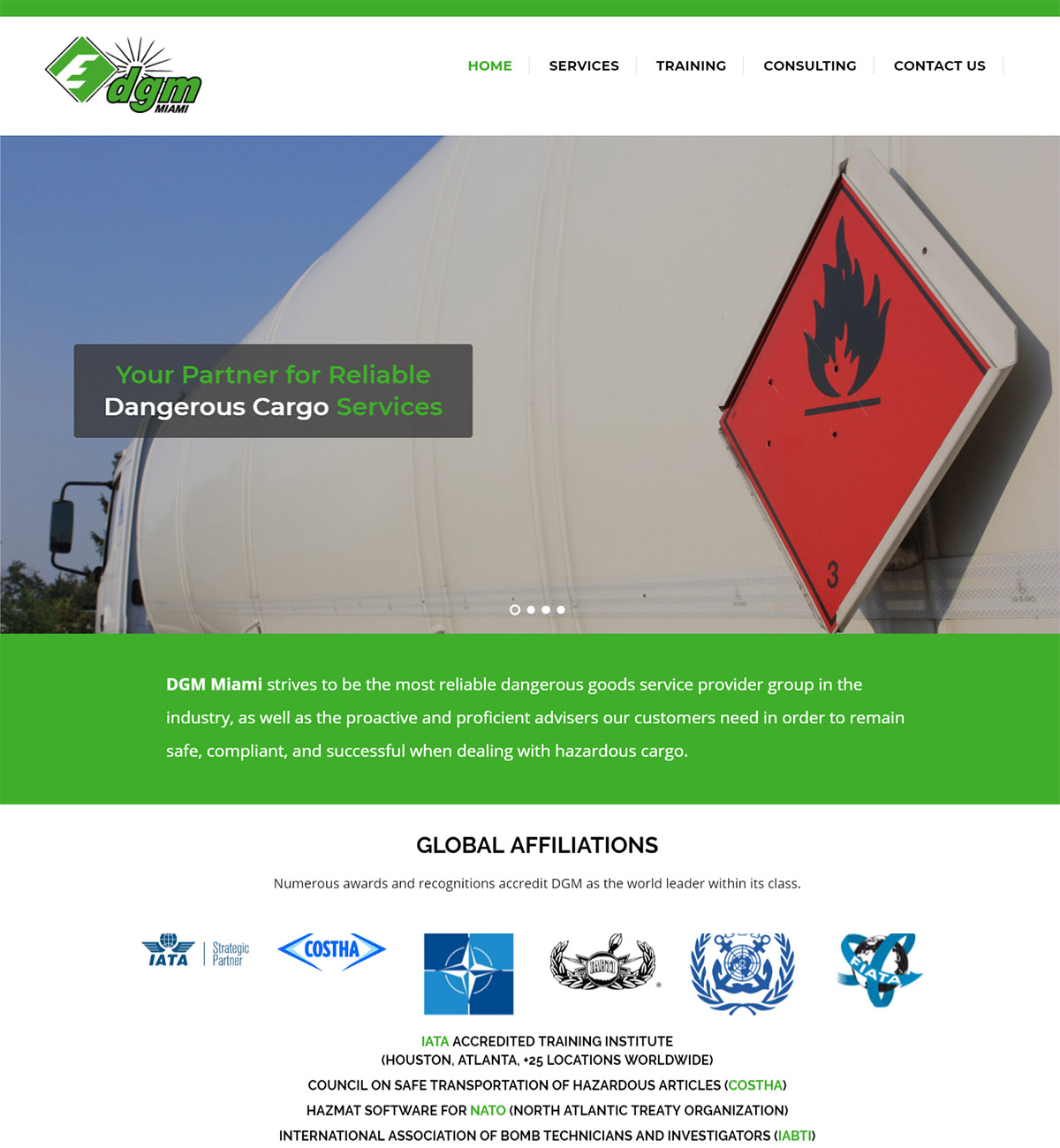 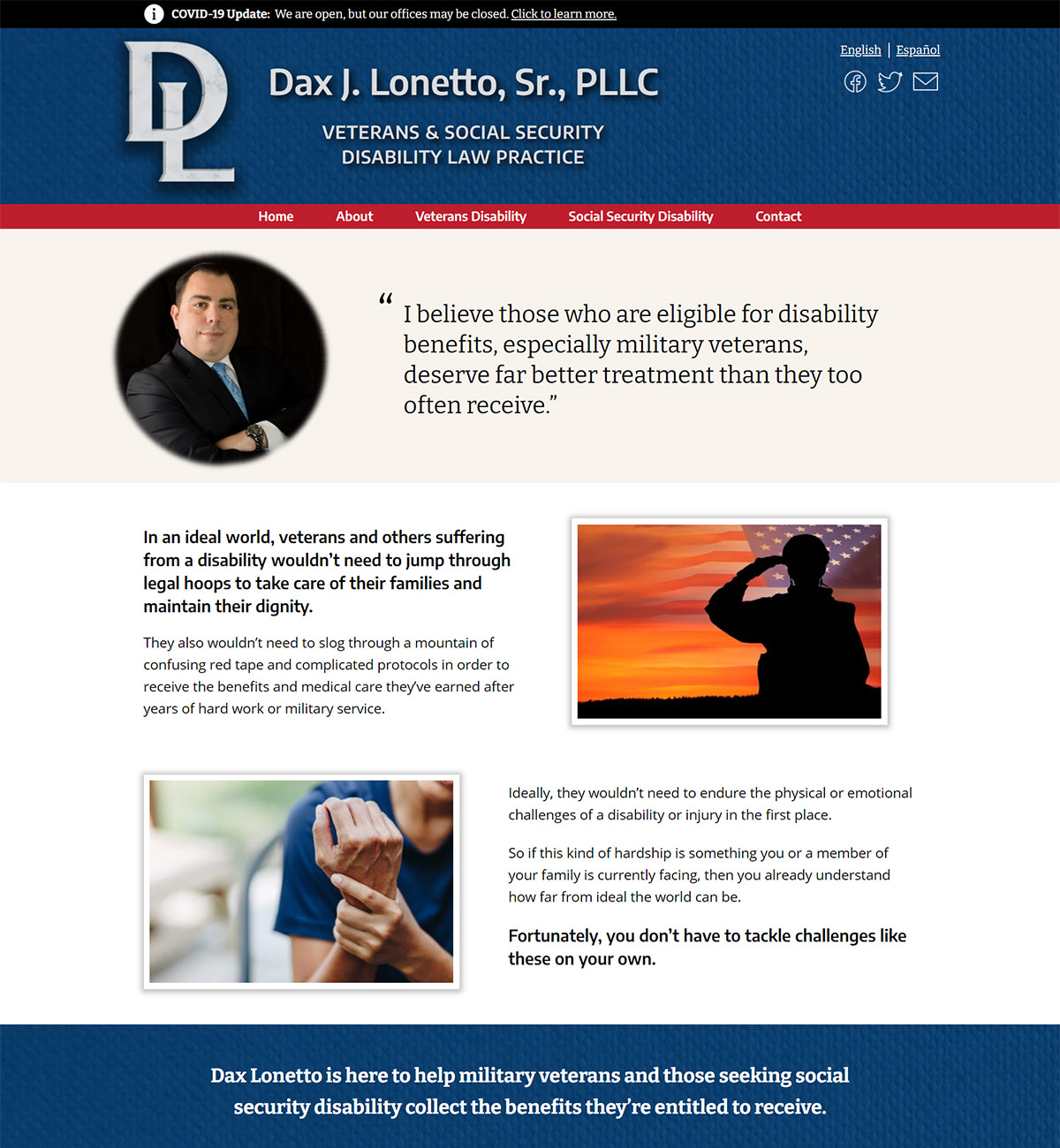 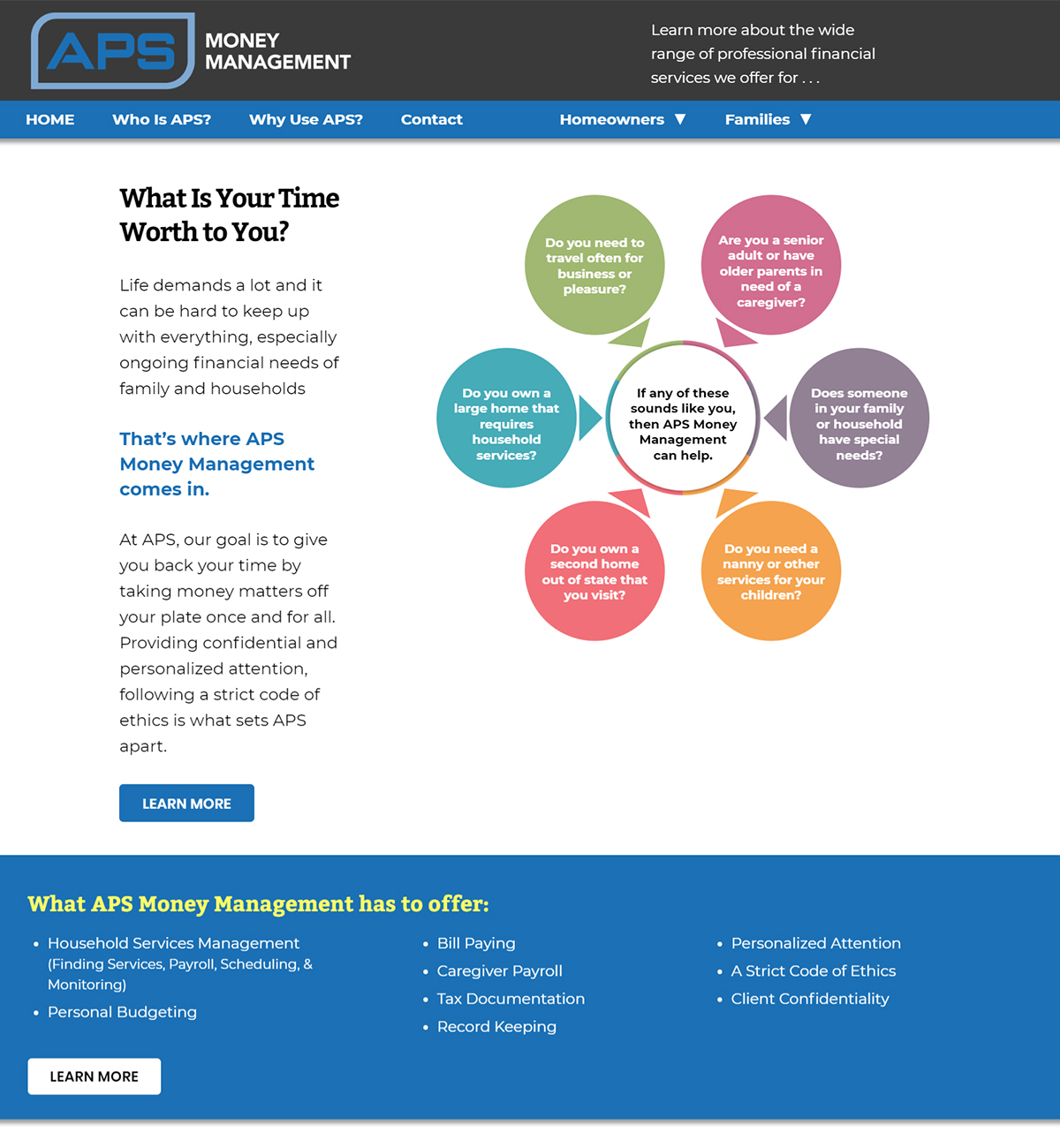 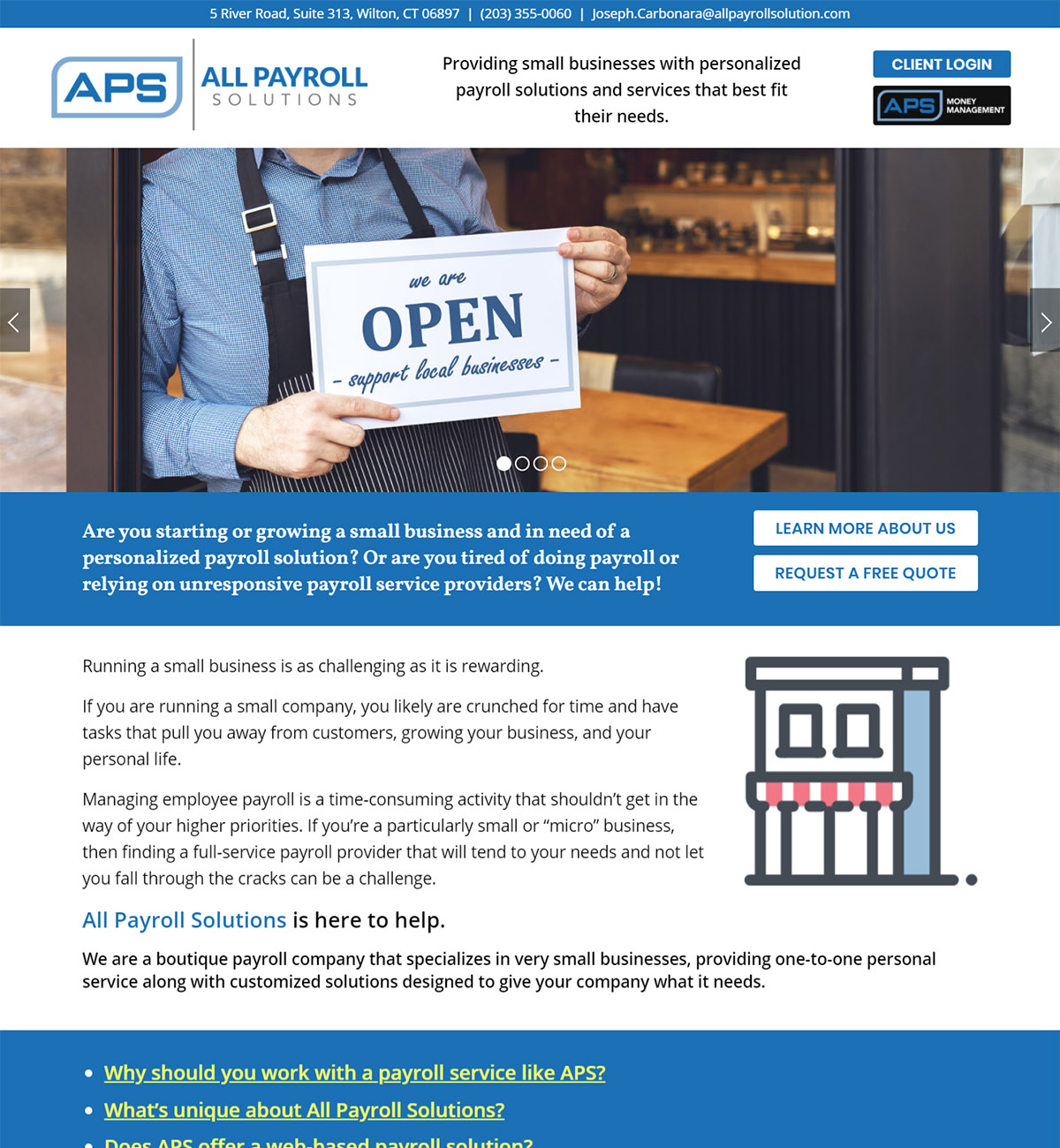 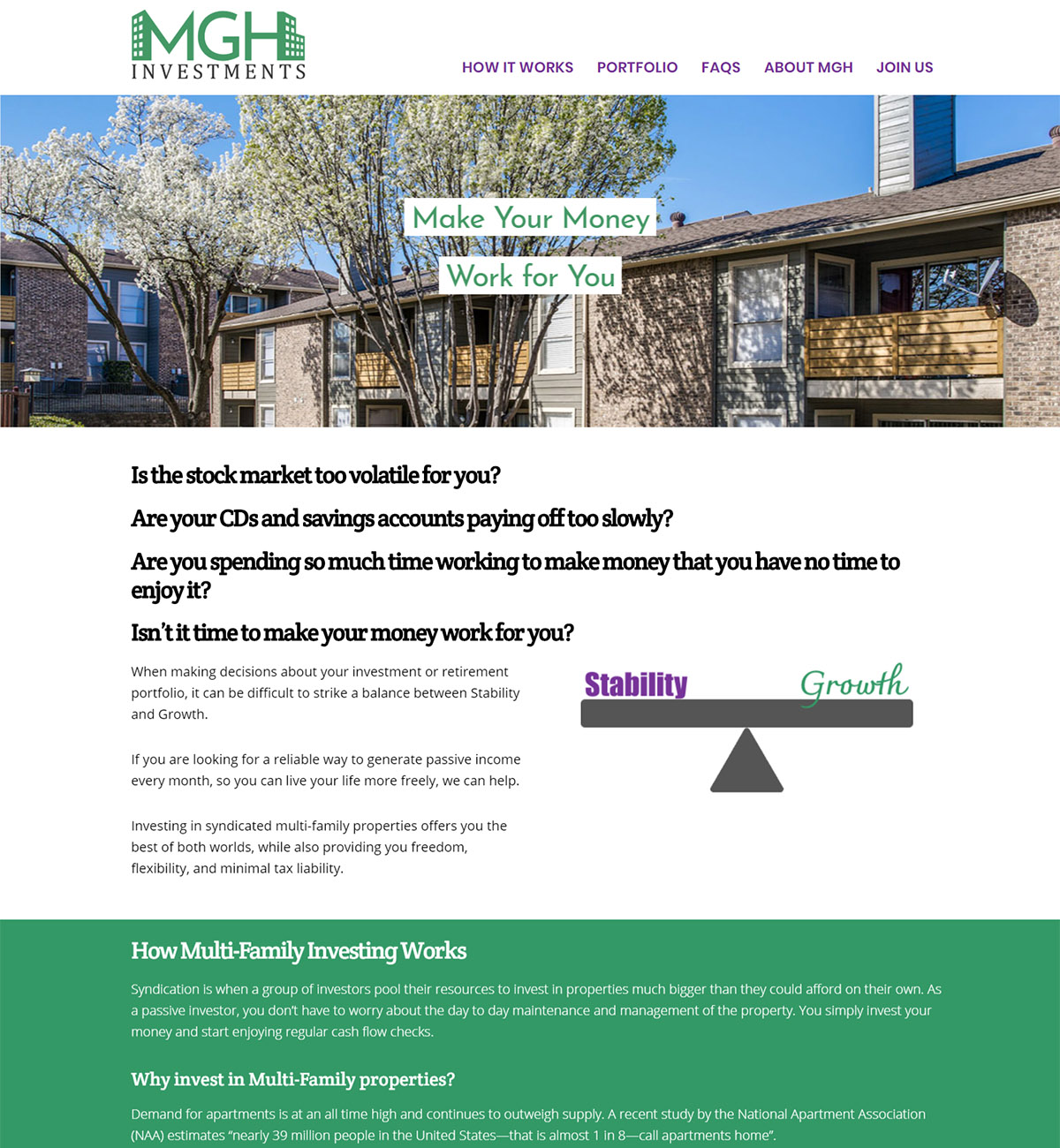 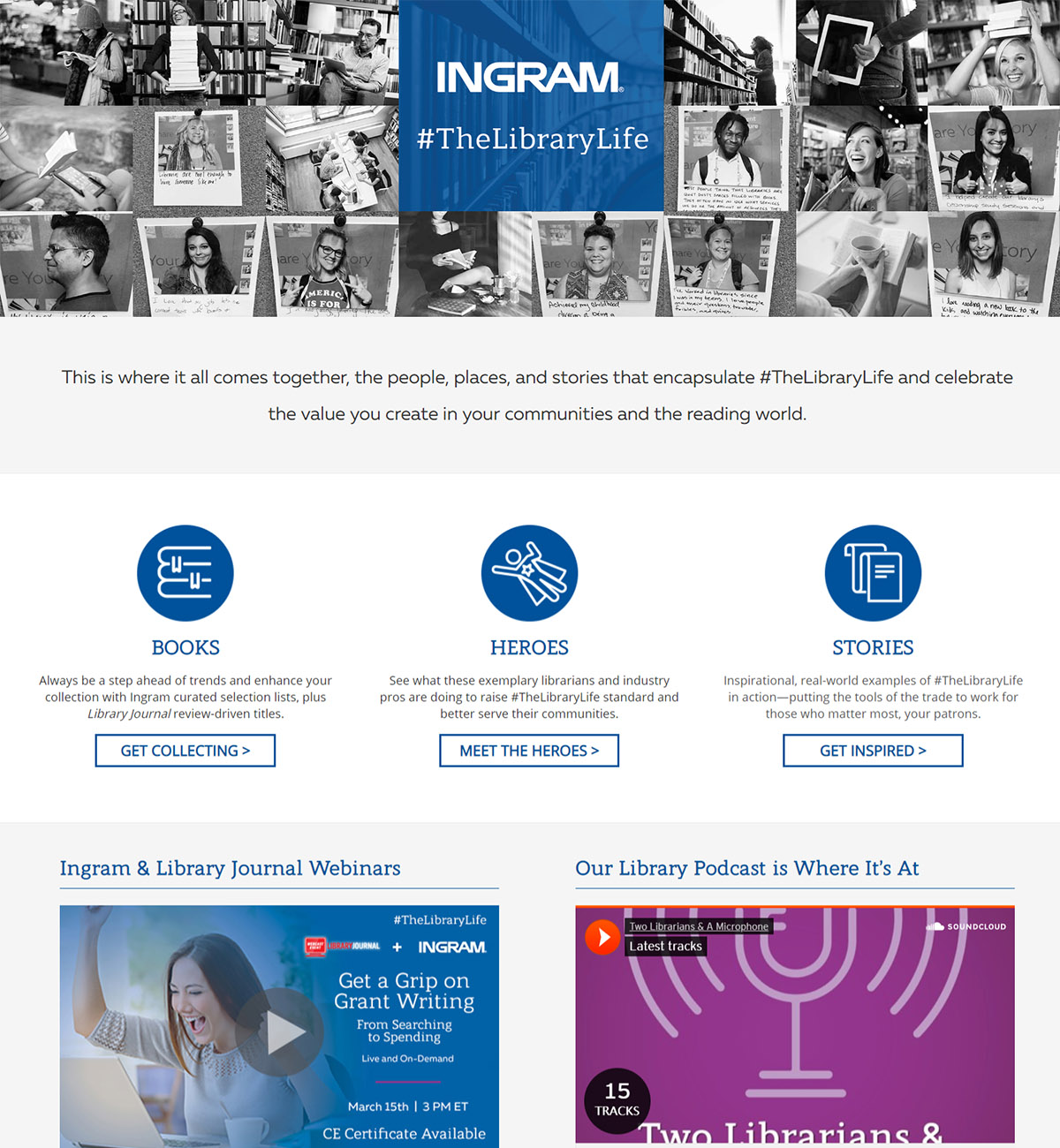 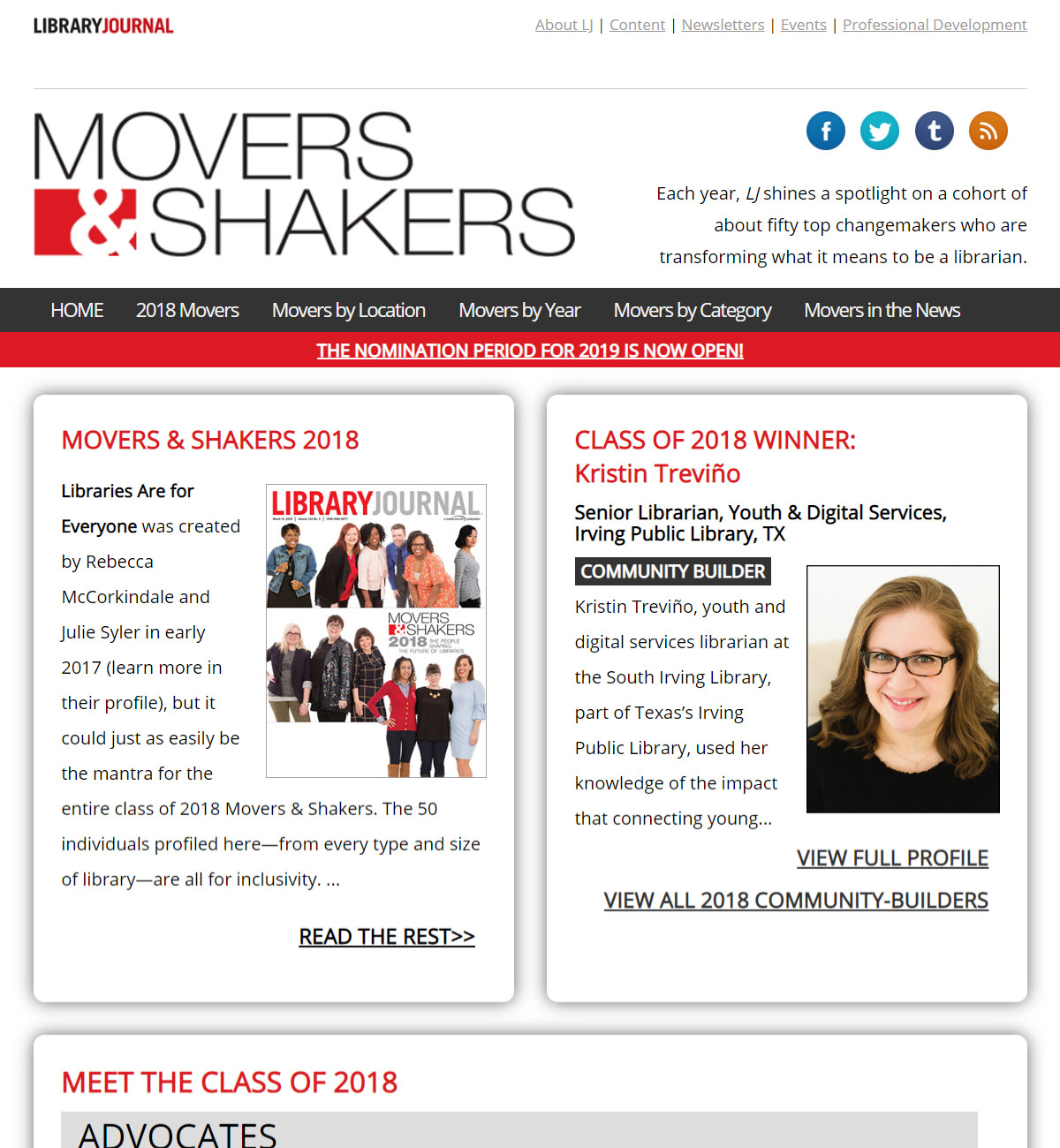 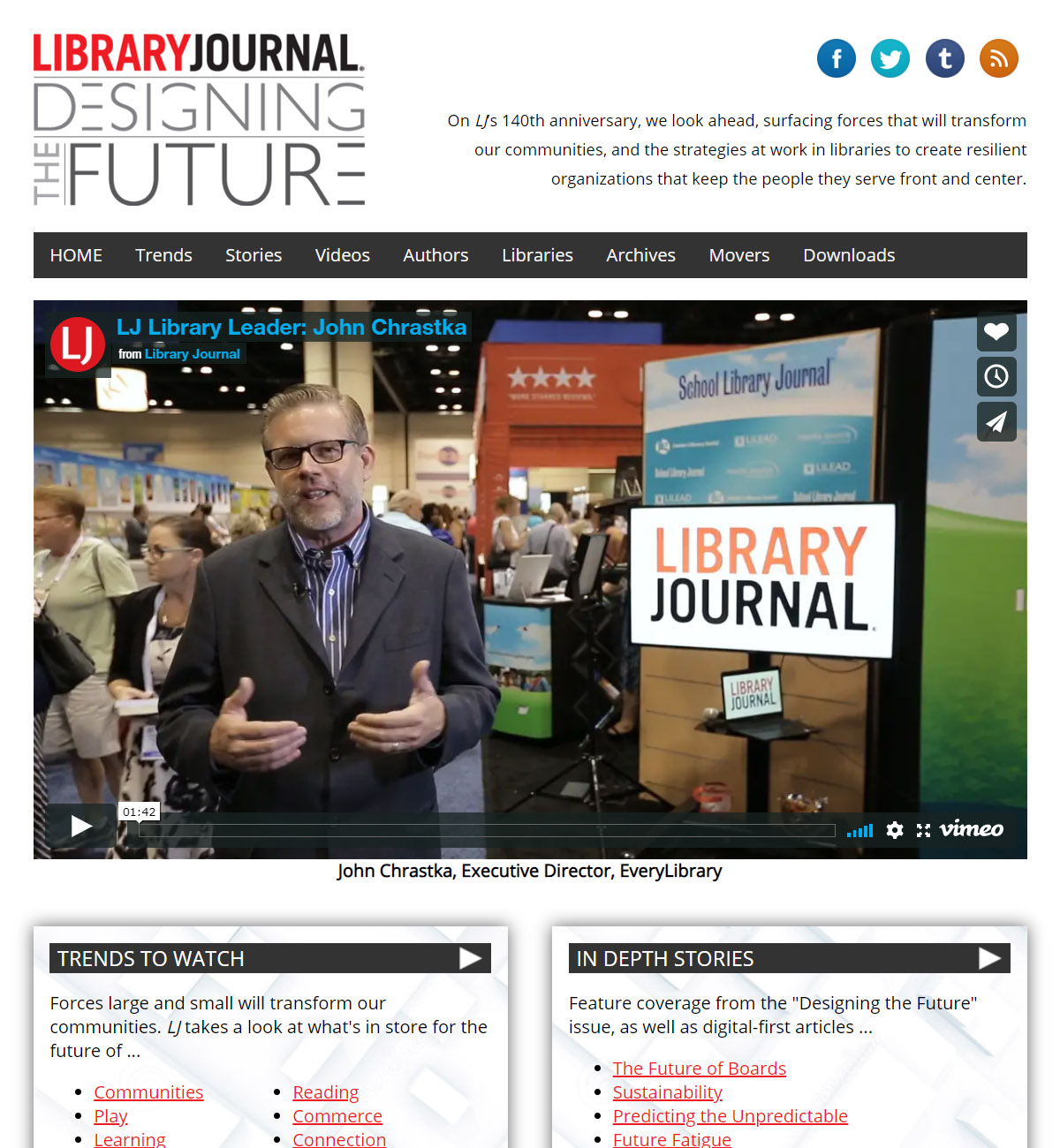